If You've Been Using SD RevRec for ASC 606, It Can't Last Much Longer 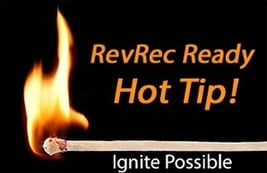 During the lead-up to implementation of the new Revenue Recognition standards, ASC 606 and IFRS 15, companies chose a variety of paths to get ready.

In some cases, they took a long term view and implemented purpose-built solutions such as SAP Revenue Accounting and Reporting (RAR) to achieve compliance, while also laying the groundwork to optimize and transform their financial operations.

However, in some situations, companies simply tried to make as few changes as possible while cobbling together bare minimum compliance approaches.  One of these shortcuts used by companies running SAP was to try and squeeze compliance functionality out  of existing SAP SD Revenue Recognition functionality running in ECC environments.

From the outset, SD RevRec posed a number of shortcomings with regard to meeting the new requirements, including: 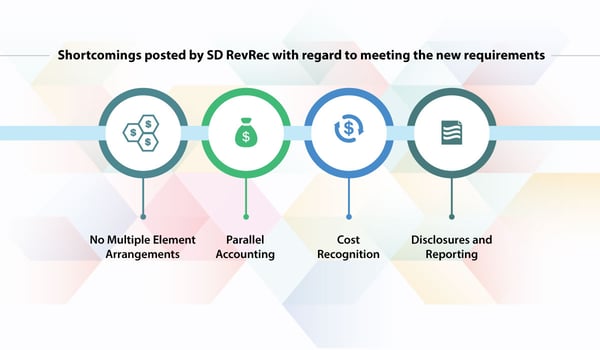 Despite these limitations and the recommendations from SAP that customers transition to RAR, some companies managed to get by with SD RevRec for initial implementation of the new standards.

Unfortunately those companies are now facing another big hurdle in the near future because SD RevRec will no longer be supported as the SAP technology environment moves ahead to S/4HANA.  Current estimates indicate that SD RevRec will become dead-ended by the end of 2020. 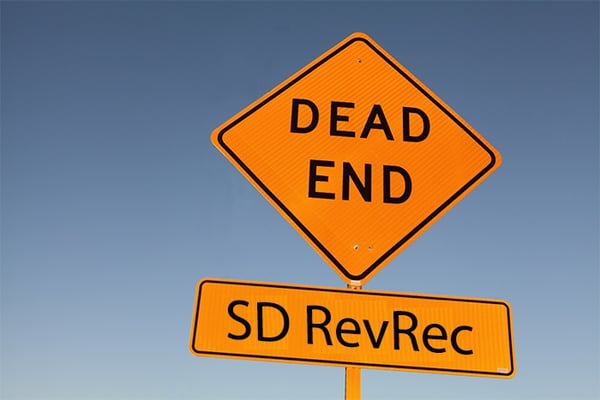 So, if your company is in this situation, what should you be doing now?

The most important issue is DO NOT WAIT!

The clock is ticking toward the end of SD RevRec and you're going to need a viable alternative in place!